Steacy_Library
Ottawa Public Library
Staff-created list
On a list for a Best Seller? Check out these titles that are always available for listening...
By: 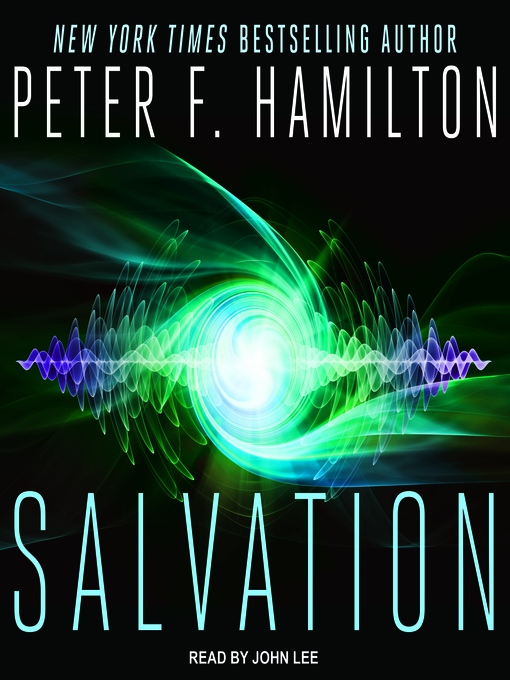 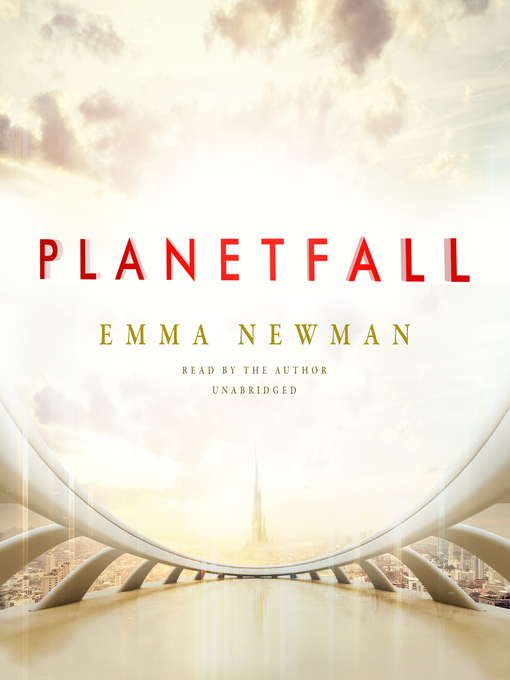 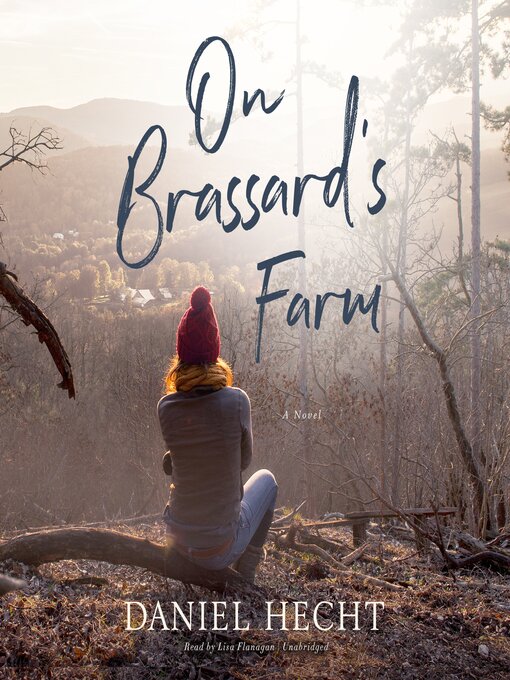 On Brassard's Farm
A Novel
by Hecht, Daniel 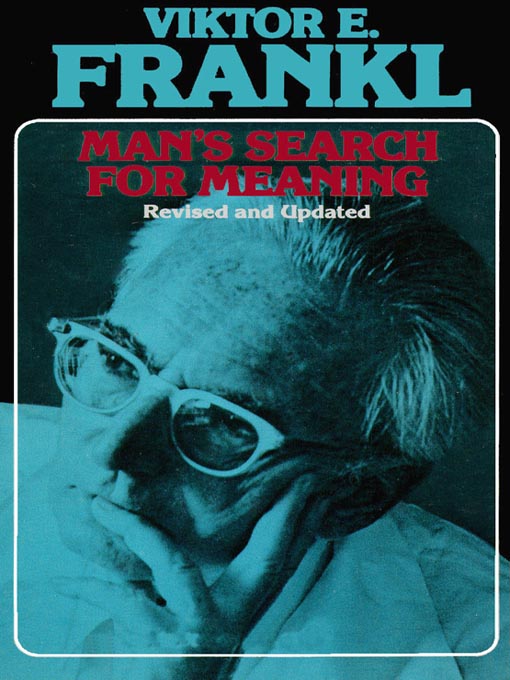 Man's Search for Meaning
An Introduction to Logotherapy
by Frankl, Viktor E. 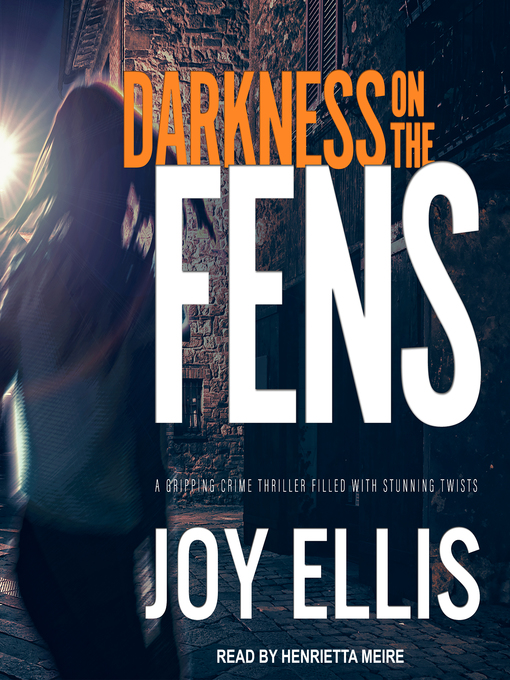 Darkness on the Fens
by Ellis, Joy 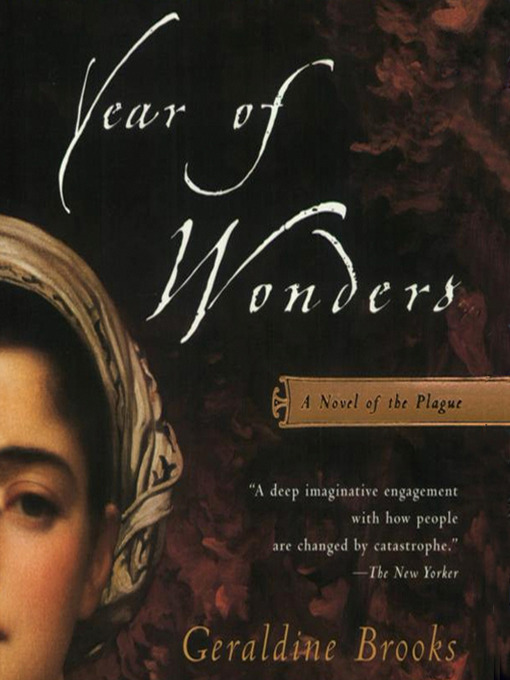 Year of Wonders
A Novel of the Plague
by Brooks, Geraldine 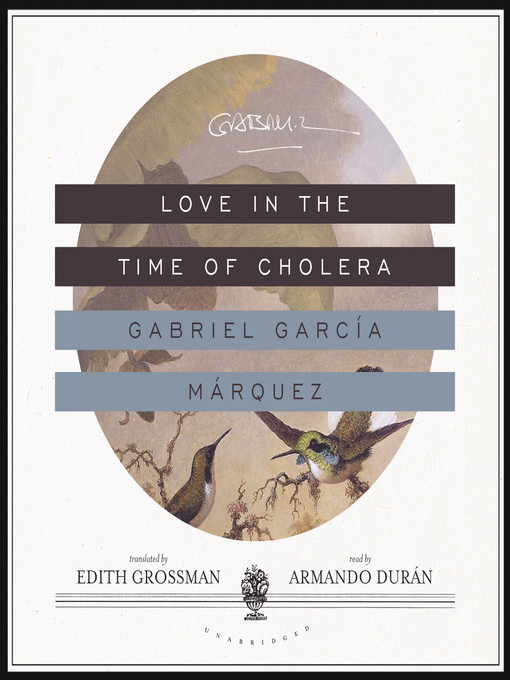 Love in the Time of Cholera
by García Márquez, Gabriel 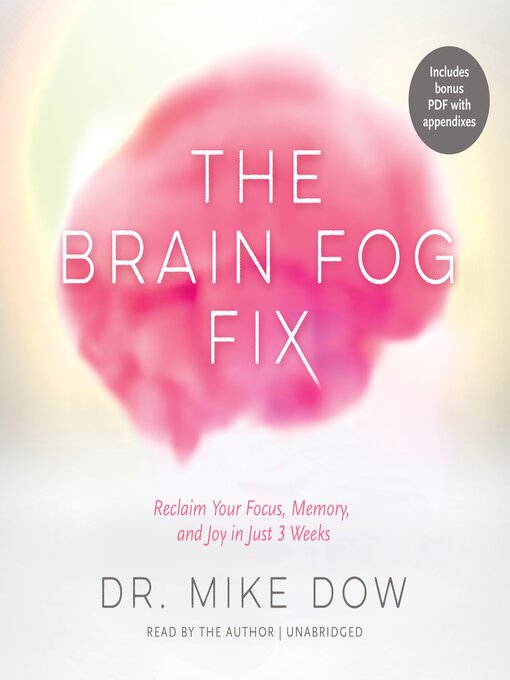 The Brain Fog Fix
Reclaim your Focus, Memory, and Joy in Just 3 Weeks
by Dow, Mike 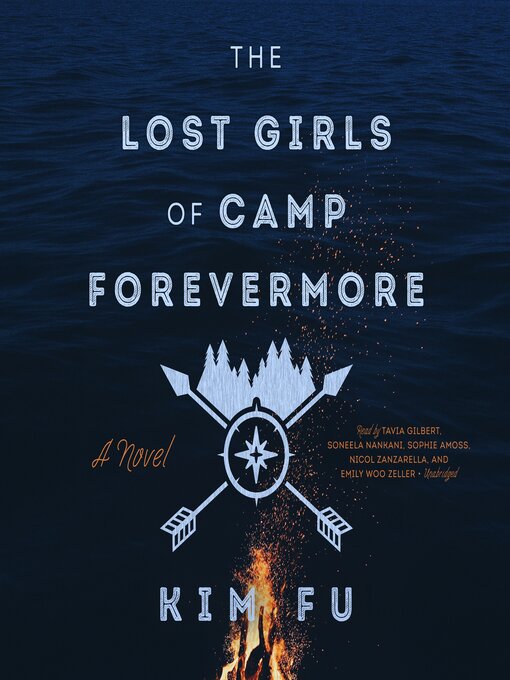 The Lost Girls of Camp Forevermore
by Fu, Kim 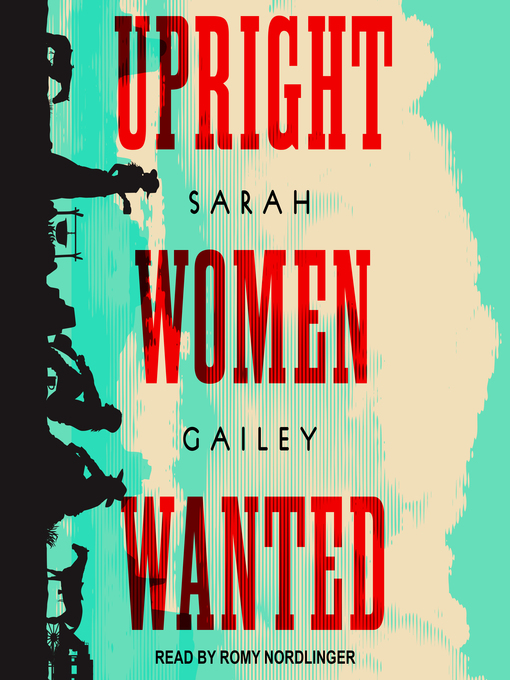 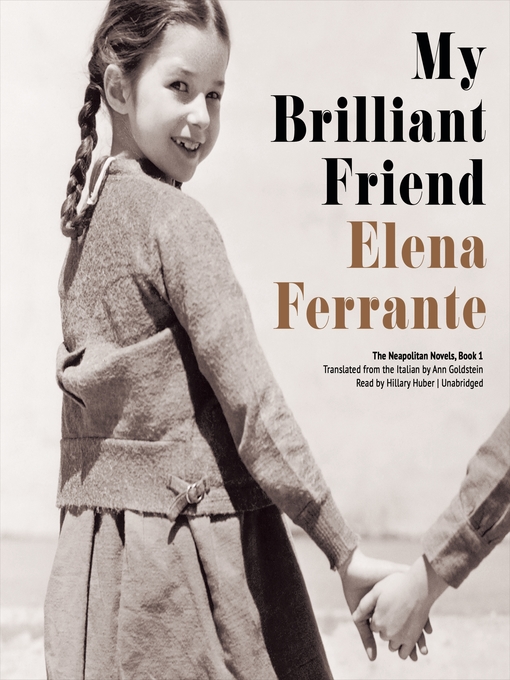 My Brilliant Friend
by Ferrante, Elena 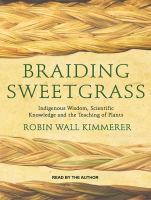 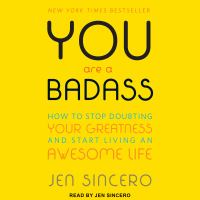 You Are A Badass
How to Stop Doubting Your Greatness and Start Living An Awesome Life
by Sincero, Jen 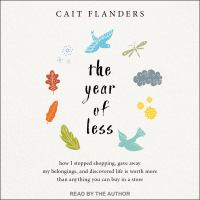 The Year of Less
How I Stopped Shopping, Gave Away My Belongings, and Discovered Life Is Worth More Than Anything You Can Buy in A Store
by Flanders, Cait 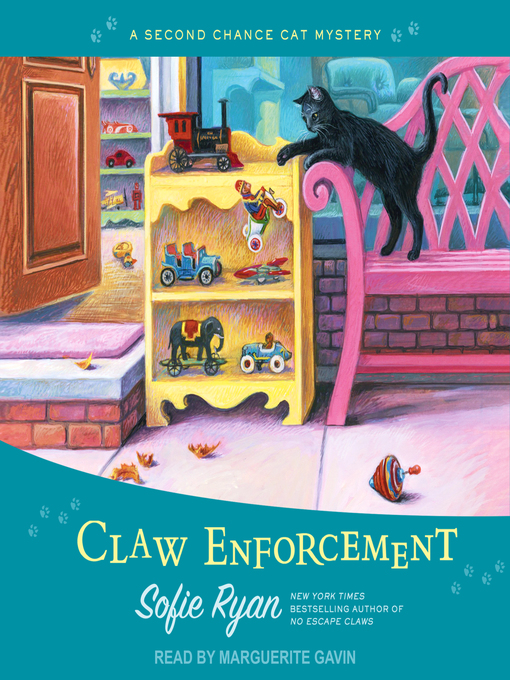 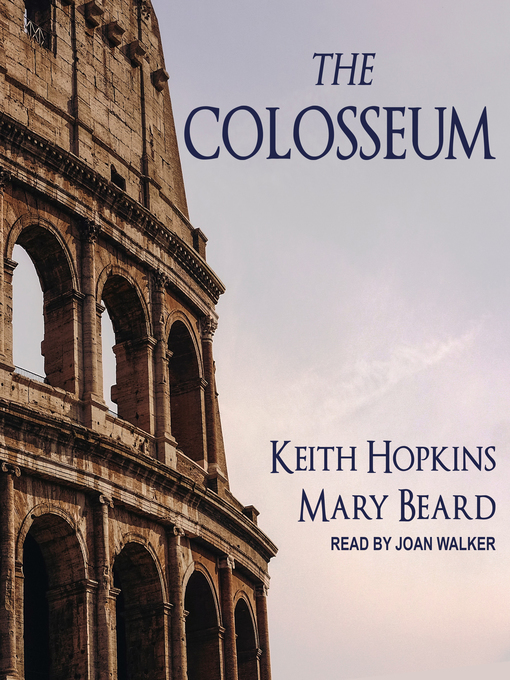 The Colosseum
by Hopkins, Keith 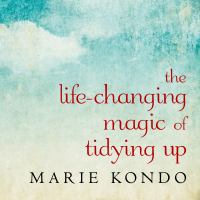 The Life-changing Magic of Tidying up
The Japanese Art of Decluttering and Organizing
by Kondō, Marie 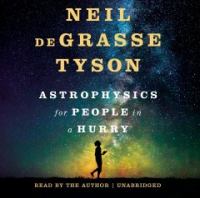 Astrophysics for People in A Hurry
by Tyson, Neil deGrasse 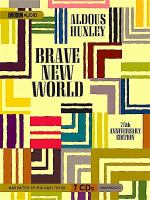 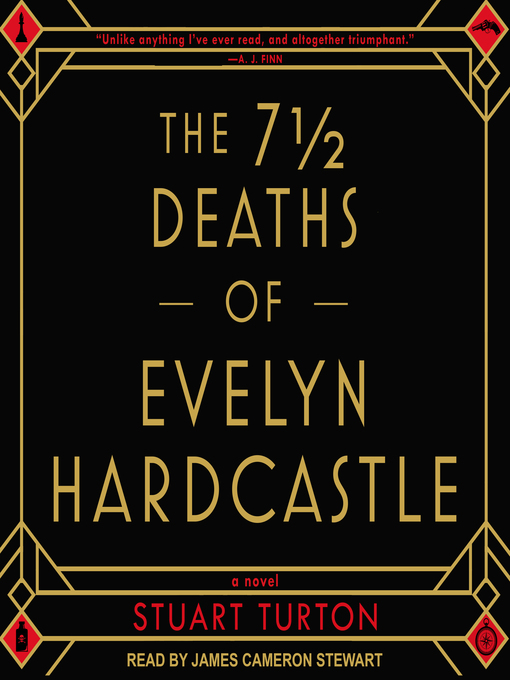 The 7 1/2 Deaths of Evelyn Hardcastle
by Turton, Stuart 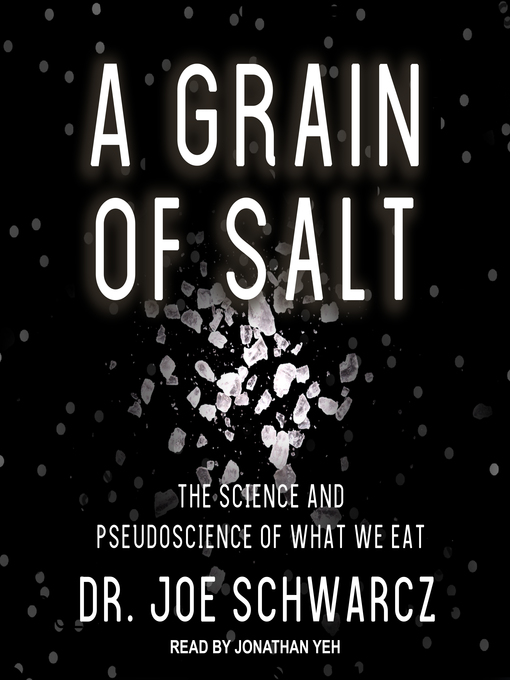 A Grain of Salt
The Science and Pseudoscience of What We Eat
by Schwarcz, Joe 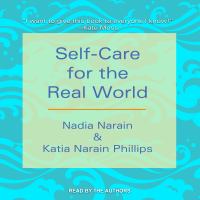 Self-care for the Real World
by Narain, Nadia 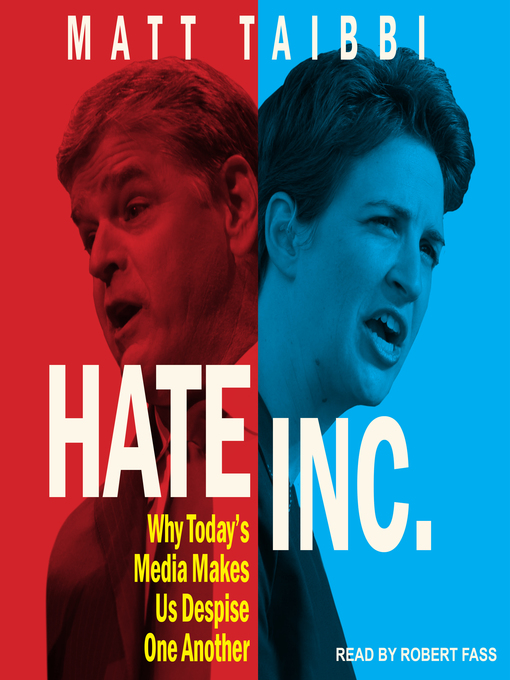 Hate Inc
Why Today's Media Makes Us Despise One Another
by Taibbi, Matt 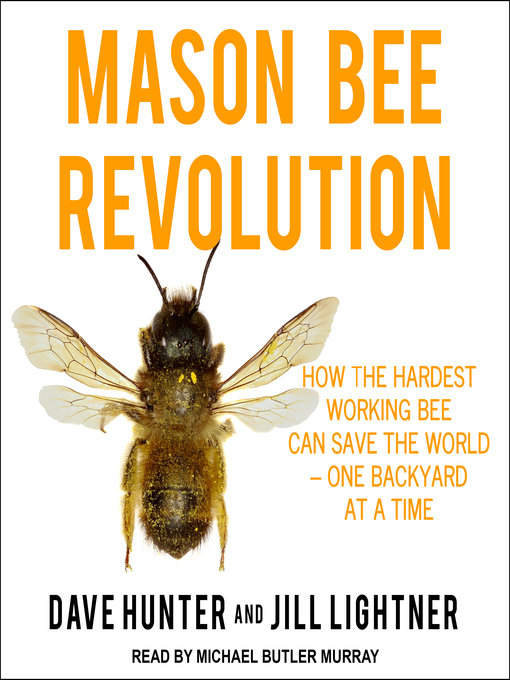 Mason Bee Revolution
How the Hardest Working Bee Can Save the World--one Backyard at A Time
by Hunter, Dave